I believe that sex
is one of the most beautiful
natural, wholesome things
that money can buy 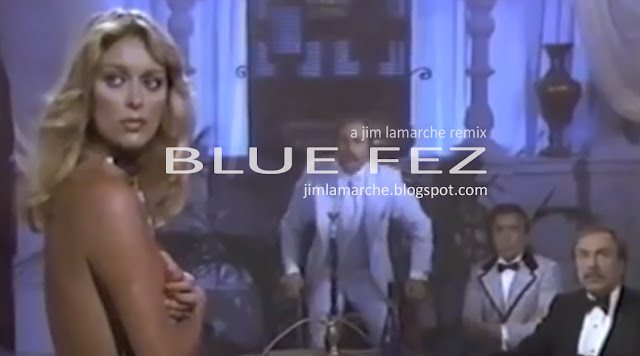 
The irony is stupefying.  Our Liberal champion, Justin Trudeau getting caught with his pants down (or should I say with his blackface on).  Conservatives nationally are relishing the scorn like it’s the first documented reckoning of a lofty libtard caught up in his own self righteous bullshit - perfect.  Narcissus personified and forced to look at his own true reflection, and it's a dark one.  Finally! Retribution for the man with the plan … the boy wonder who was born with a silver spoon in his mouth.  Serves him right, right? 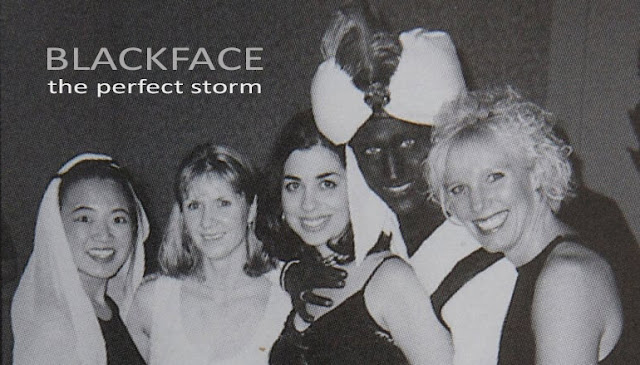 The shame is especially taunting because contemporary Liberalism has defined today’s code of conduct around race and gender equality (yes, and thus the irony).  What’s ok to say (even think) and what is frowned upon, even cast out has been 'normalized' and made painfully clear by the left over the past 20 years.  We humans have healed from our divisions, only to return to us ten-fold, two decades later like a pissed pit bull and biting us hard on the leg.

How convenient, this blackface thing - perfect.  Times have changed.  I don’t even know what to call people of color anymore because we’re not even supposed to see that in a person.  They’re people just like we are, so distinguishing features have become almost invisible, irrelevant/nondescript.  I love Canada. That said; the all encompassing payback prevails. Almost predictable, the cycles in history.  Here we go again.  This, is an easy target.

It's a simple argument and quite reasonable actually ... if you’re going to make the rules … you have to live by them yes? … 20 years ago you say?  Laughable ... you lose!

That my friends, is what makes this
the perfect storm 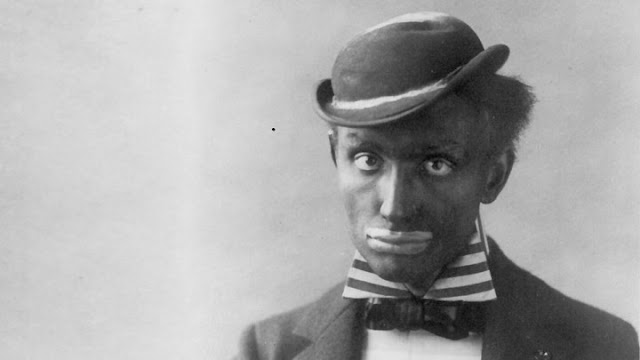 And so, clocks back to 2001.  To Vancouver’s West Point Grey Academy, a private school where Justin Trudeau once taught; son of a Liberal Prime Minister, yada yada.  A tad flamboyant; some people wondering if he was (ahem) gay.  What was obvious is that he was more feminine than most 30 year old men (which made him a bit of an odd-ball but no need for discussion). There was some speculation that he actually 'inhaled' (and may even still) but it's never been proven. Ok, beyond those measly details; what could possibly go wrong?

It’s an Arabian Nights themed costume party and Justin goes as Aladdin.  At the time?  Harmless.  The event was a celebration.  His costume rivalled all in attendance but that’s Justin, wanting/needing to make that big splash.  It’s what was in his very nature that propelled him to become the country’s 23rd Prime Minister; that exuberance and fearless confidence.  Little did he know, that he would be condemned because of it, 18 years later (conveniently 4 weeks before the election) for being a hypocritical racist ... and a liar!

Slam dunk - over and OUT!

Ok, maybe someone should have just told him at the party, that what he was doing was unacceptable, wrong … even embarrassing but no.  Many of those in attendance were middle eastern or south Asian - students, parents, teachers and staff.  Why didn’t they warn him?  Why wasn’t he reprimanded in that moment?  Why didn’t the school speak up and have him removed?  Why wasn’t he fired, right then and right there?  It was Vancouver West even; a pillar of Liberal ideology manifest in a Canadian urban epicentre.  Was it a cover-up?  Conspiracy?  Was it because he was Pierre Trudeau’s son??  Answer:  all of the above. 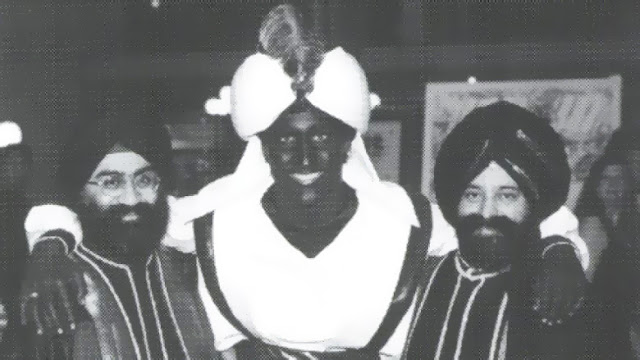 Why did he agree to be photographed if his intent was racist?

The fact that he has done more to help immigrants/refugees live more fulfilling lives since; having embraced multiculturalism more than any other Prime Minister in Canadian history is also ironic.  I’m thinking it says something about the man that no one wants to look at right now because all they see?  is blackface.  Doesn’t matter.

The divisions are black. We have never been at such odds.  I wonder why?

When I was 9, I dressed up as an Indian - oops apologies, I mean native Canadian (war paint, feathered head dress, tomahawk - the whole bit).  It was a costume.  Justin Trudeau is as racist as I am Ojibwa. 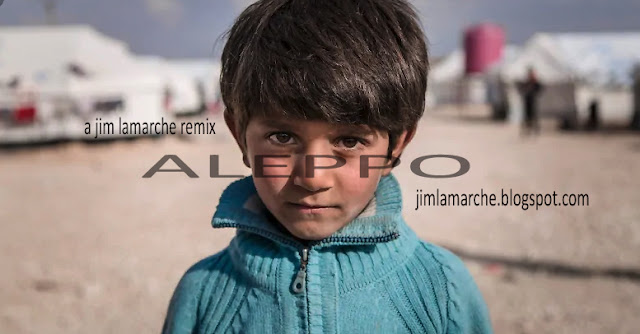 
the longer I live inside them
the better they become

let's get this fire goin' 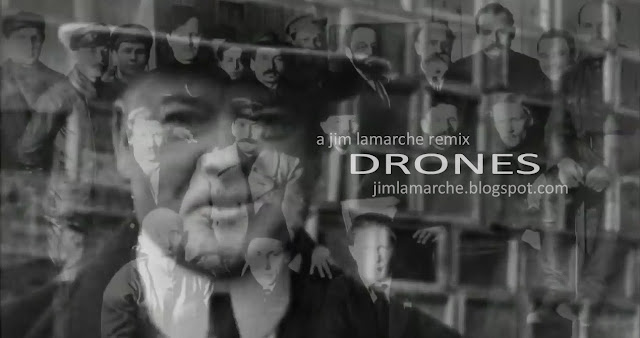 FOR WHAT IT'S WORTH
the story behind 'drones'

it was a dream I had
3 nights ago

browns and yellows
blacks and whites 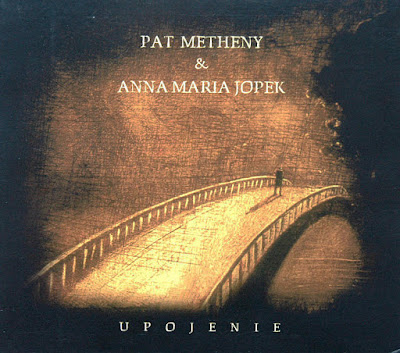 
why is it that we rejoice at a birth
and grieve at a funeral ...
It is because we are not the person involved

FOR WHAT IT'S WORTH
the story behind 'the funeral'

no one knew ... what was in the will
except his lawyer

he's worth billions, a basket case - pill popper widow (write-off)
2 smart sons/bros (on the make) who have never worked a day
one (estranged) evil uncle (hot mistress) and well ... Jacob
the oldest brother - not the sharpest knife in the drawer
and thus the VW ... that he washes every day
long story/doesn't matter
anticipating his tidy sum
right

in this undisclosed interim

think of it as a painting, that moves
and sounds cool - turned up
after dark 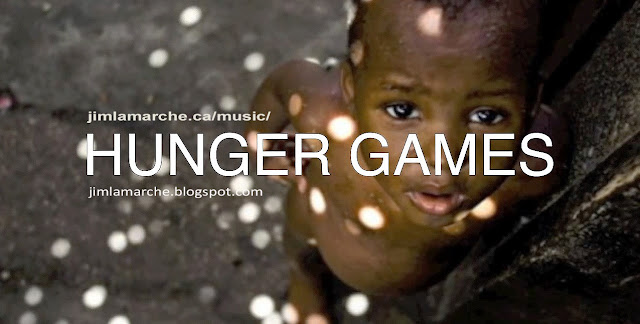 FOR WHAT IT'S WORTH
the story behind 'hunger games'