far away journey foreign land,
chasing shadows in the rain

searching for the sunrise

Searching was my second album on A&M/Universal Music, recorded and released in 1985.   I was thrilled when I got the call from Michael Godin - VP A&R there at the time with the news that there was a green light on it, after my first (self-titled) release which did little in terms of radio so it really didn't make it to retail.  There was a renewed faith, belief/optimism that permeated my existence that year.  This meant $30K for the record and another $30K for a video - YES!  $60,000 was a lot of money in 1985.

Back then, labels knew that a commitment to an artist was essential because the average (successful) recording act didn't break even for 2-3 albums and maybe 1 in 10 signed acts made it to that place so,  here we go.    I had written most of the songs for it and they were most excited about my song "Little Boys" that ended up being the so-called 'single' and we put most of the money into the studio album and video for that song.   The video for 'Little Boys' is posted on my web-site (bottom of the music page).

I liked Free Dancing more (for a single), yes VERY different - but it was Michael's and the record company's call.   Little Boys received extensive air-play on MUCHMUSIC (nationally), and CFNY radio (now '102 the Edge') in Toronto, but Searching itself sold small numbers.  I had what they call an "All-In" production deal with A&M,  so it meant I was responsible for the production/planning and delivery of the album by a certain date - which I did.  I also got to spend some of the budget on gear so I could assemble it at home first, saving money AND having a studio to work in - in the future (without a label).

Even though Searching was the most expensive album I've made, tragically it's my least favourite.  What I've learned is that you can't make good art on a specific time-line/deadline.   Every creation needs proper time to breathe and grow organically.  This was a problem for me and being signed to a record company -  scheduled releases and a pipeline that isn't conducive to creativity.  There are several tracks on this album that just didn't get finished properly - needing the full term to incubate and only having a few months to plan, produce and realize in it's totality. 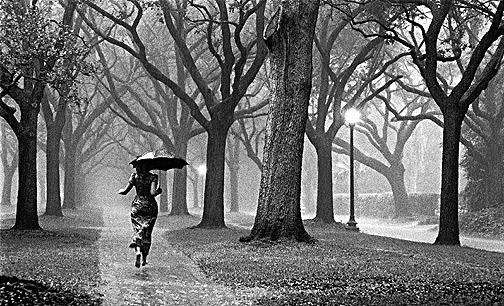 For instance, this version of Free Dancing has a guitar and vocal overdubs that didn't exist on the original version - and is actually done now.  Pulling tracks up later at home and adding/editing more.  I'm still proud of it though - came together nicely.  It just needed more time to simmer properly.  Pulling Free Dancing back up and do a new clip/video (30 years later) is a real treat. 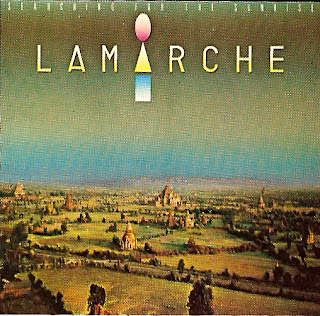