"Attention all S.H.I.E.L.D. agents
this is Steve Rogers

You've heard a lot about me
over the last few days

Some of you were even ordered
to hunt me down

But I think it's time to tell the truth
S.H.I.E.L.D. is not what we thought it was

It's all been taken over by HYDRA
and the bombs are about
to fall - on YOU! 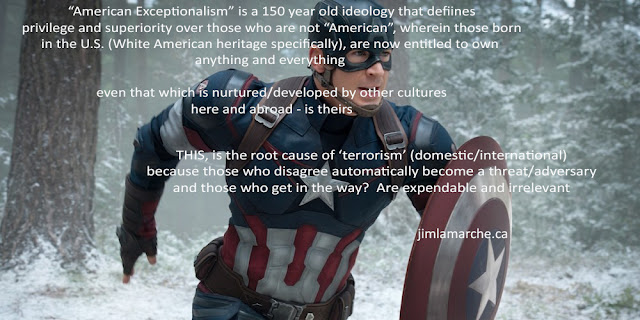 lunch hour at school
sitting across from him - strategically

watching and yearning
OMG - he's got

a soft, melt in your mouth

seeing my pain - struggling with my baloney single
(no condiments, ok margerine on white and a dry apple)

George Pearson even looked like David Cassidy
same long hair and good looks - me?  a brush-cut
and another front baby-tooth gone 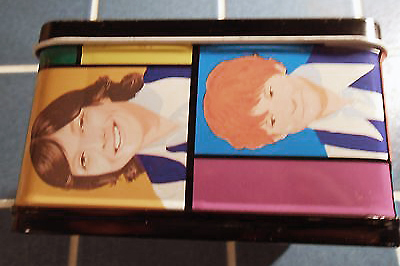 devouring his like it was magic
home-made brownies and a biggy real milk
for dessert/thirst, sharing it all
with me 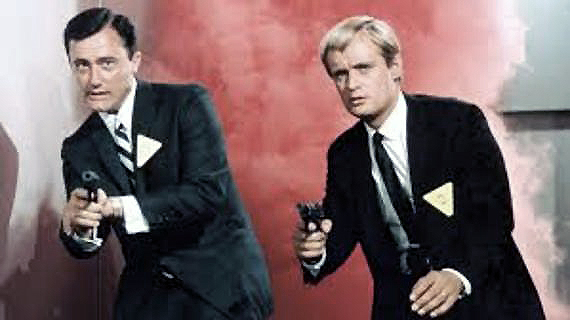 ok like he's got, lots and lots of cool stuff that I would never get
and George didn't care if one or ten went missing
because his parents always buy him
more and more sick-ass shit - toys wow
giving me tons because he grew tired
of them after a week

I loved that guy

(ya we said dude back in the 60's too
but the comic books? fuck yeah)!

my comic hero's comforted me 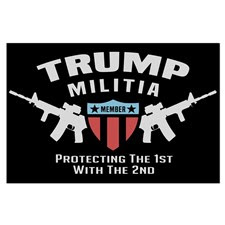 Batman and Superman were my faves
then Spiderman and ya, Captain America

I learned early on that it was all just a lie
at 13, I stopped reading comics, just after my parents split
realizing that it's all just

"OK, Alexander Pierce is their leader
The S.T.R.I.K.E. and Insight crew are HYDRA as well

Absolute control and we
can't let that happen" 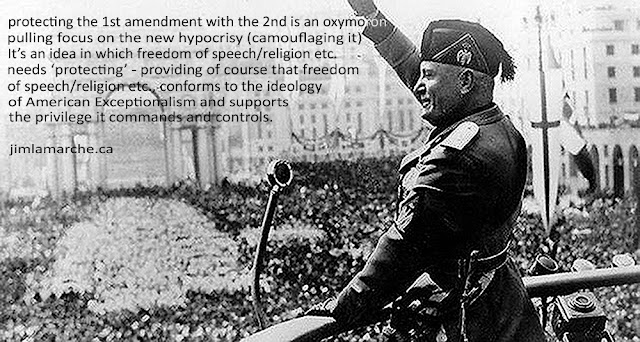 Unless we stop them. I know I'm asking a lot
But the price of freedom is high

It always has been and it's a price I'm willing to pay
and if I'm the only one, then so be it

But I'm willing to bet I'm not"

(swoosh he goes - into the stratosphere)

what our Marvel characters are all about? (even today)
is about protecting the lie
in the name of 'God' or 'patriotism' or 'liberty'
or whatever crap they want us to believe 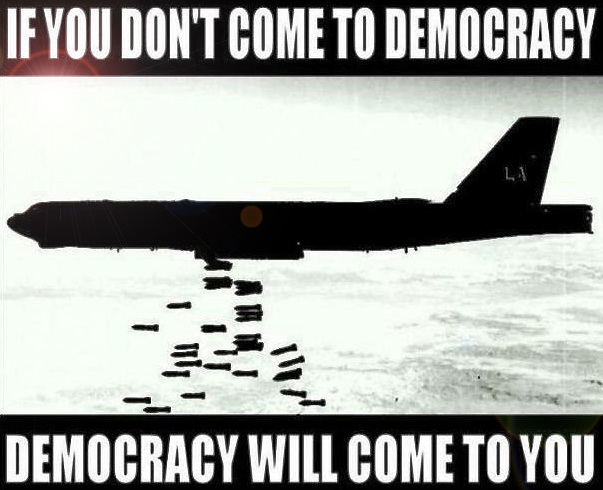 so ya, that late summer 1969, in a flash of light
I burned all my comic books, in a bonfire
on the windy shore of Lake St Clair
a fire abandoned an hour ago
by those who started it

getting darker and darker
spookier and deadlier

not a clue what that is
doesn't matter

looking out
for what's right - for what serves
our better interest

so lick my butt and suck
on my balls

wherein those born in the U.S. (white American heritage specifically)
are now entitled to own anything and everything
(even that which is nurtured/developed by other cultures,
here and abroad - is theirs)

THIS is the root cause of 'terrorism' (domestic/international)
because those who disagree automatically become a threat/adversary
and those who get in the way?

are expendable and irrelevant