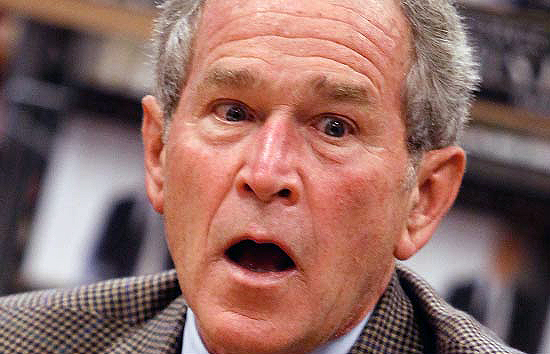 there are monsters out there
who will fuck you up

I blew up the interior of a taxi cab
in Strathroy Ontario - made a bit of a mess
at the time, I was sitting in the back seat - the driver's ok
I'm not - because I'm dead
repeatedly shot by the RCMP who just appeared
almost like they had been watching me the whole time

they say I may have been killed in the blast
so many lies, so little truth
no it was the 19 rounds
from their Ruger GP100's
that did me in

whatever - none of that matters now

radicalized?  a terror threat?
well, maybe I was, maybe I wasn't
you'll never know now
because they took me down 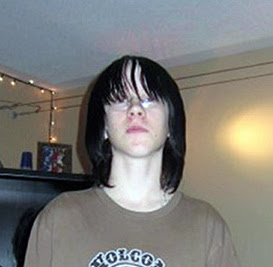 my Mom died when I was 7
and Dad checked out shortly after
ok, he was around physically
but somewhere else
in his head

she was the only person who loved me
thinking ... I don't want to be here anymore

I was alone and didn't know what to do
so I hid inside myself for 3 years, by myself
it was fucked up but I adapted
going to school but having no idea why
Winnipeg was a shithole in 2006
still is

kids at school knew I lost her
but kept their distance anyway
I found a friend who lived down the street
like me ... lonely 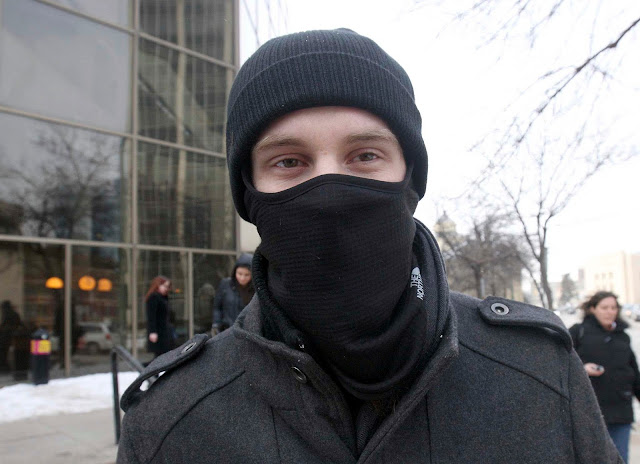 or red, white and blue cheerleaders
pom pom push up tits bouncing
chanting in the wings

nope, I can do this solo
needing spiritual guidance from far away
exposed to the elements
no backup support systems
necessary 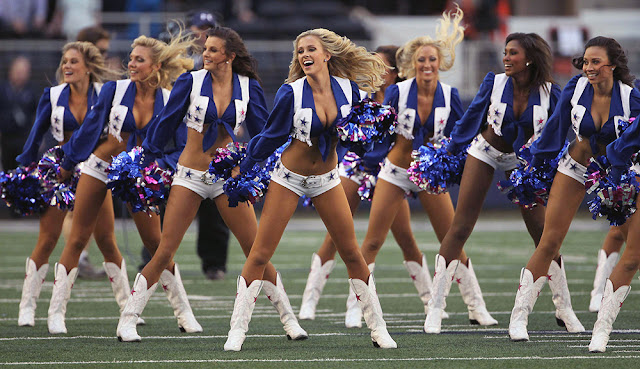 television news spewing more crap
something about weapons of mass destruction
WMD's - right, I need some LSD
George W is talking on an aircraft carrier
that he flew in on - piloting his own jet yet
right, ok - he's even wearing a Blue Angel flight suit
like he is just back from being over there
and there is a giant banner saying
"Mission Accomplished"

thinking - what mission - what accomplishment
am I the only one asking? 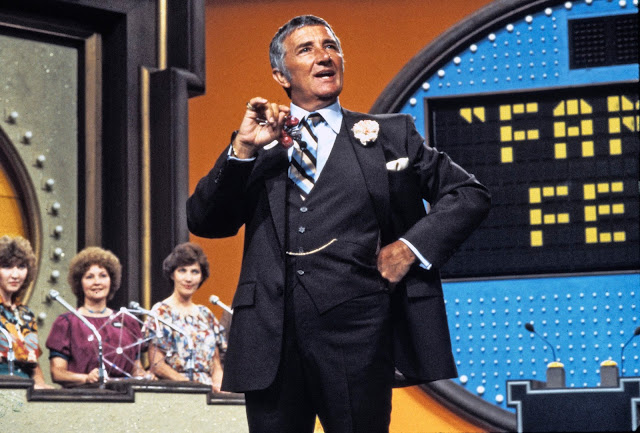 who is this idiot?
ok, my definition of psychopath and yours?
very different - channel changes

why am I obsessed with this shit?
standing here watching this and no one cares?
people shouting praise for George W
and how he's 'taking care of business'
Saddam shot in a bunker
by American Special Forces 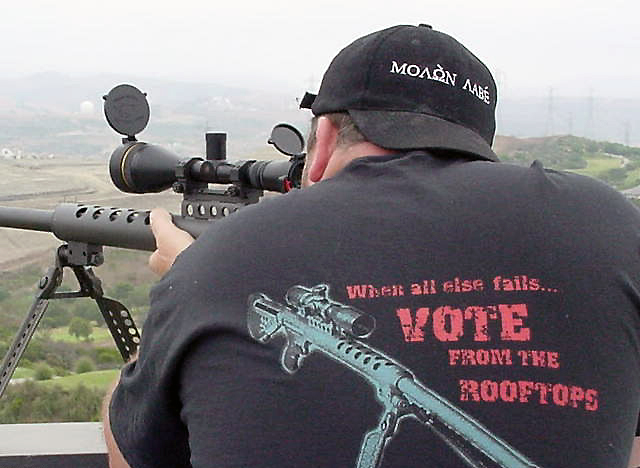 and for a cause that is righteous and pure?
total bullshit

why them and not me?
what does radicalization mean anyway?
good Christian Americans and evil 'radicals'
I can't tell one from the other anymore
no seriously, where's the good and where's the evil?

someone please tell me because
I can't see it

and who is anyone, who thinks they really know?

my conclusion?  they don't
they only think they know

well folks, here's the nuts and bolts of it
we're going to make America great again
oh yes - and I can promise you this 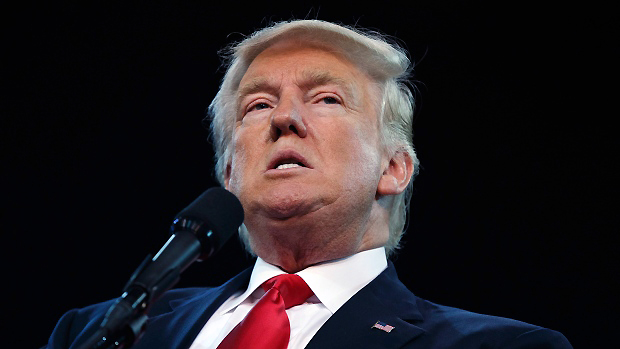 because we're watching
every move you make, who you talk to
and who you join forces with

them or us - us and them
let's just say, that you're being monitored
what you need to understand is this
we're the good guys and them?
they are the bad guys

yes, you're being groomed
for a whole new future

and the sooner you get that
into your simple mind?