there's a marker in a grave yard
a ghost - haunting me

it's a flat stone in a back corner where other lost souls rest in peace
in Woodslee Ontario, where dad lived in his last five years on this earth
it's about the size of an internet banner ad that flashes
flash shit on the screen - pulling you in, and yet
leaving you feeling - empty after
a few seconds - in a life
still here 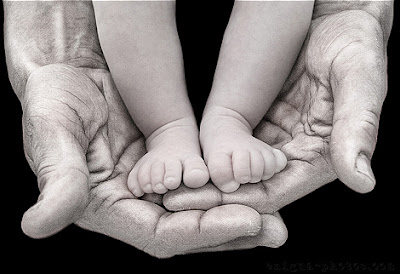 
i found his ashes in 2005, after some soul searching, going there
asking questions - his previous landlord whom he had left his modest nest-egg to
i hadn't seen him in years - but just before mom died in 2004 - she told us to find him
and so - i did (better late than never)

the dust settling on a hot July afternoon there in 2005, exercising discomfort
finding him 6 feet under - nothing but a photo-album
most of the pictures missing - pulled out
but a few remaining 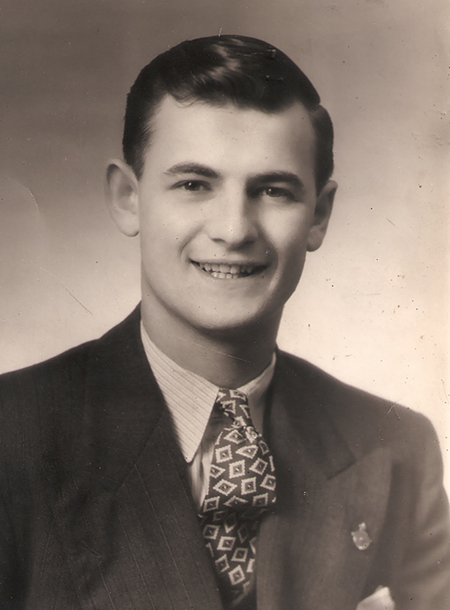 i had visited him there, first in Belle River, then Windsor
and then in Woodslee, where he lived in a tiny apartment
in an older building on the main intersection
of a town where tumbleweeds roll 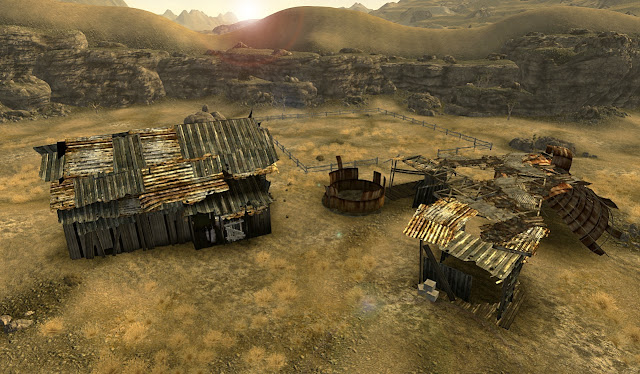 and when he was around
he was miserable

an "affair" he had previously
years earlier - whatever

we were stripped of any contact with mom, who found us
bringing us back - abandoning him/her 6 years later
dad's story - we had no choice
really 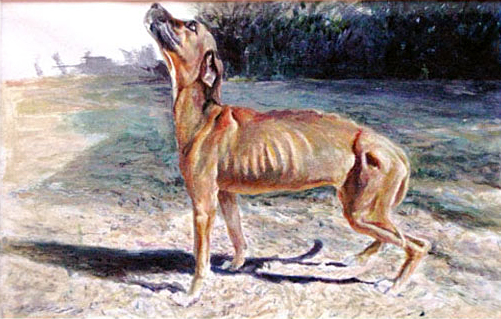 it's all in the plan


there's even a church, town ID signs
and a grave yard, just on the outskirts of town
a 5 minute walk away
all about 5km south of Belle River - his previous romp
drifting there in default - even further away
no phone, no mailbox even 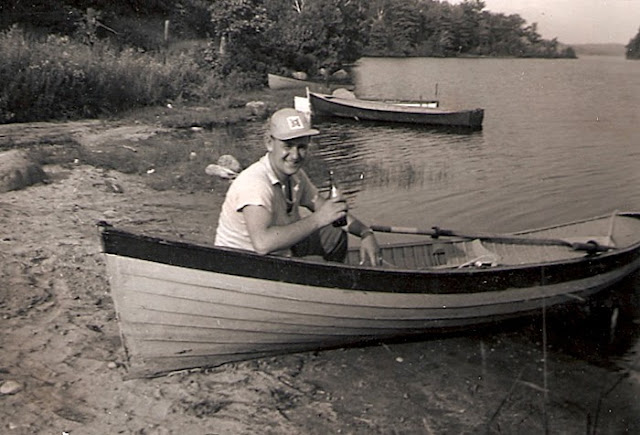 this is an open letter to you dad


needing to get out


not yours to take


now with 2 really sad, alienated kids
who have no idea what the fuck 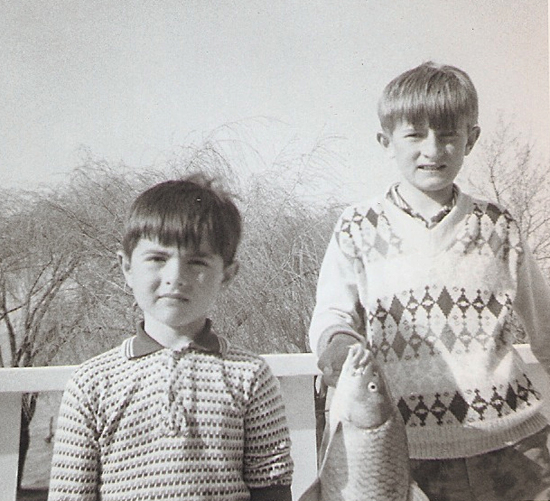 when we arrived in Stoney Point

that carp giving a good fight
pulling it in with no rod, just line out
beaching the sucker

then there were the rituals
all for show - following 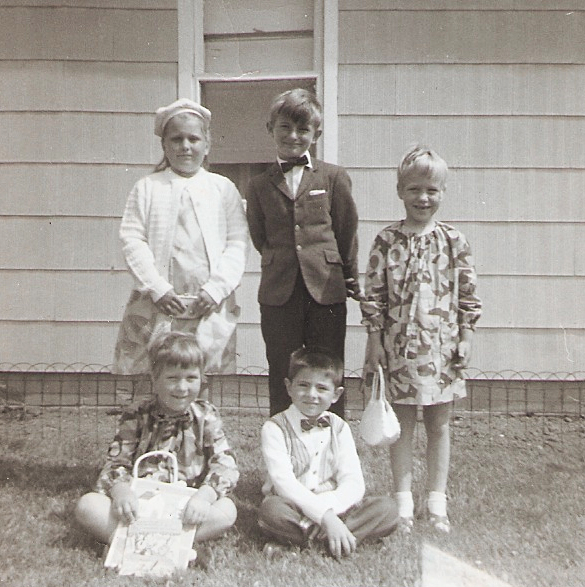 you sent us to sunday-school - why


didn't work daddy
we got hurt - really hurt
you sir, are a trickster 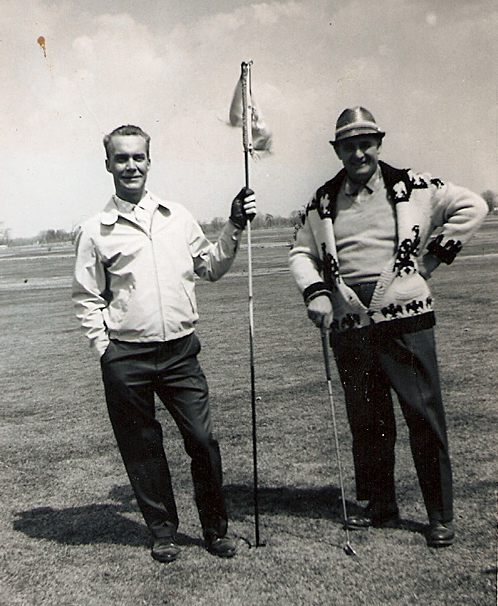 ok, mom's a spitfire
unlike most women at the time
because she expressed herself
especially if she didn't like something
coming with some self-realization
a consciousness

it's not something you planned on but surfacing over time
just wishing she would roll over and shut up, late at night in bed
asking questions and not wanting
to answer them 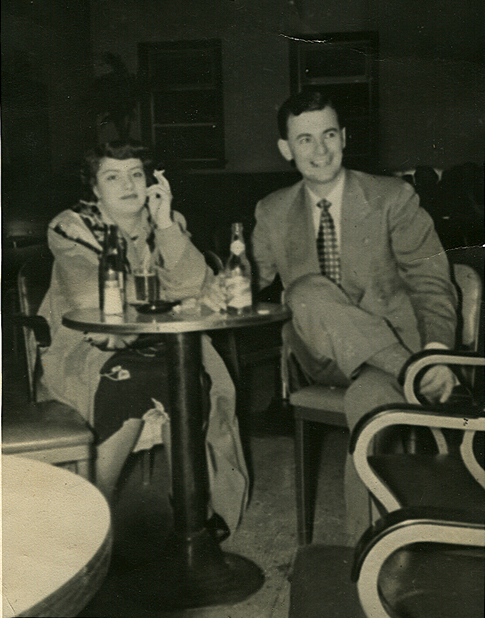 constant comparisons to what looks better
the suit you wear, the car you drive
how your woman behaves

"you can always tell a man by the car he drives"

what he said
because - he's your dad
and he knows everything 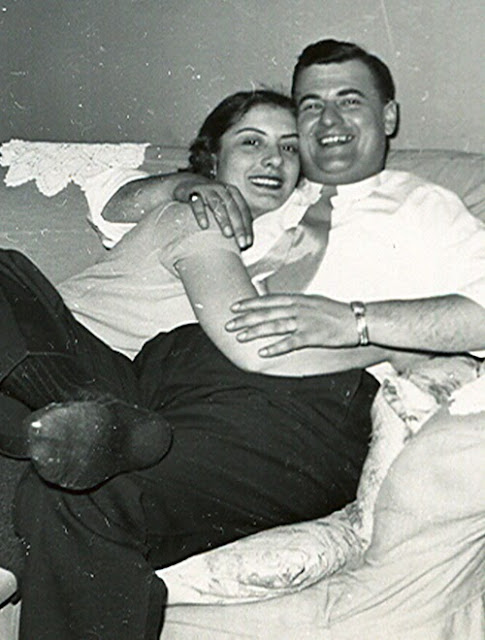 "it's all about snagging the snatch and grab"


it's an ego thing


ok, strong egos "define" positive change - a sense of purpose
it's a benevolence towards humanity - whereas
BIG egos seek power without thinking of others
in mischievous malevolence 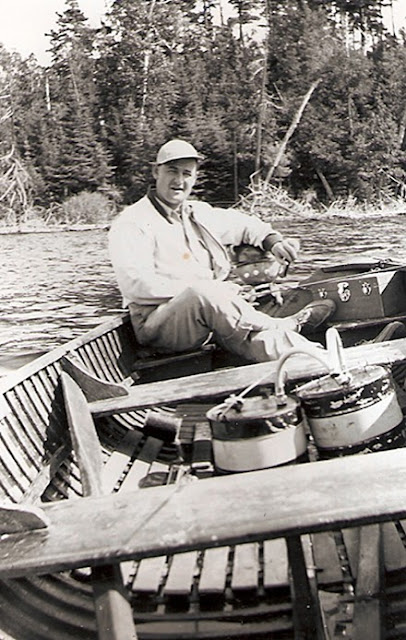 ok,  it's NOT really necessary to KNOW certain things


that my friend ... is how it's done
just wake up and smell the roses

you can live in a shack
but being IN the loop

is showing up in a Cadillac 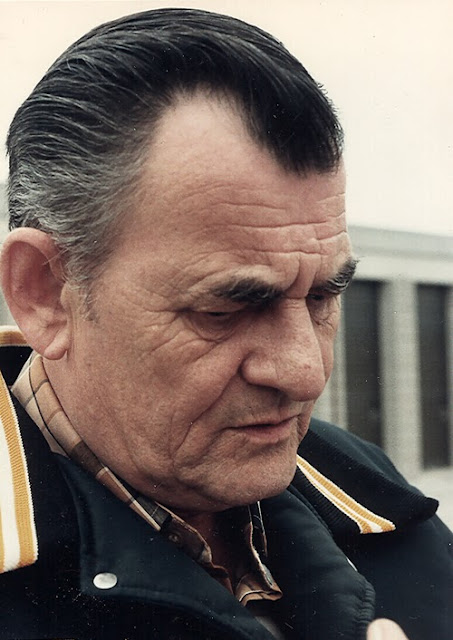 i can't do this anymore

i love you and i am clicking
the "unsubscribe button"

all said and done, i'm thinking
thinking that maybe - just maybe
it could have all been all

something you never got
to appreciate because

no one showed it
to you

dead ahead, wafting through the chilly air
in downtown Toronto in November 1985, reaching for my Minolta
sensing magic but getting tragic instead
dime a dozen

shit, this guy is shivering, soaked in the freezing rain
desperately blowing what's left of his remaining warm expiration date
into a rusty old harmonica - sounding a lost and lonely SOS

in the form of a broken melody
through his crusty
reeds 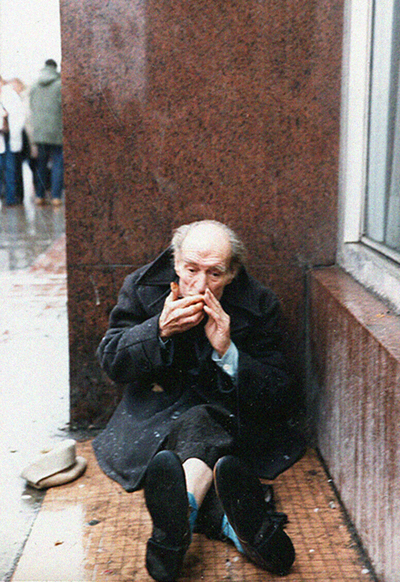 knees and feet are totally shot
but i'm lucid - translucent

when life was better - when love flourished
when family actually "mattered"

having grown up in northern ontario, working the railroad
dodging a WW2 draft after picking up loose coal on the tracks in Kapuskasing
during the great depression - moving to Timmins later on
working the tracks for CPR in the 50 below - winter wind 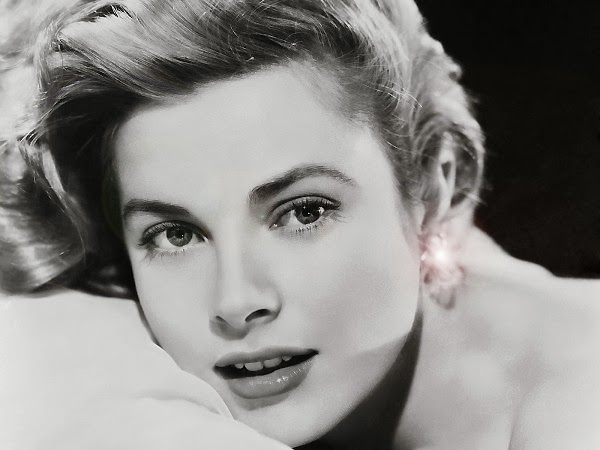 ok, i had my moment
my fifteen minutes
of fame 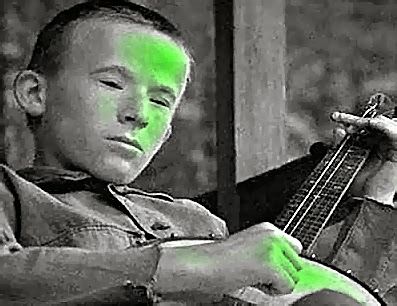 broken, moving on out of necessity

"so yeah, the drink infestation early on
an absent abscess inbred inheritance
getting married too early, having a son - who i never see anymore
because he's far away now
a distant memory
hates me 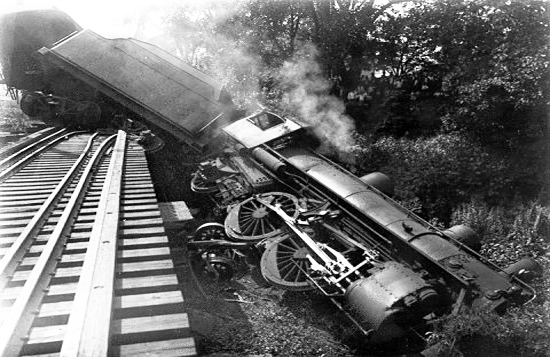 not my story, but his
dad beating mom
fuckin' bitch


it comes with the territory
you just adapt


she wants the trailer
whatever 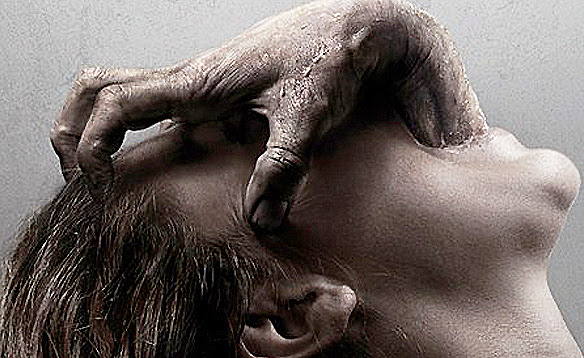 
with yet more collateral damage" 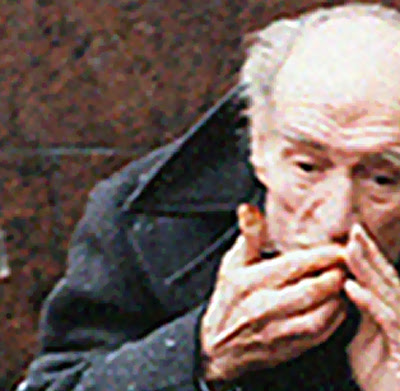 "leaving the second wife after having 3 more kids
all girls - all having forgotten who their father was/is
finding me in this reincarnation, they call their abusive husbands now

something around "CNR is hiring there"
but didn't pan out - just a false rumour
ok, maybe (just maybe) there was an interview
where i showed up ...


finding some sense of peace
on these heated urban transit grates 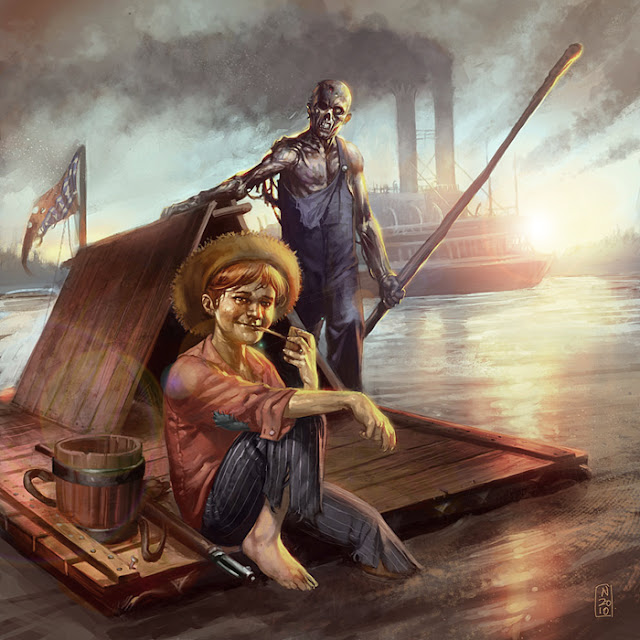