they don't take credit … only gold


i'm not sure i get it yet
working on it 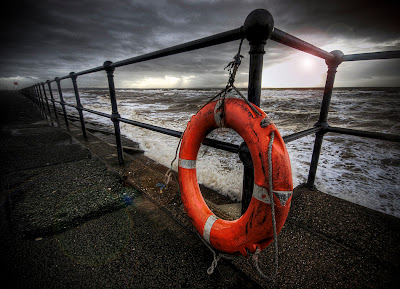 girlfriends yes earlier on
then married, divorced - drifting i guess
i'm still trying to figure it out

i think, i messed up there somewhere
a momentary lapse of reason
lingering into the middle ages

the line growing tight - the premature struggle, then the release
shit - you had it on - hooked - feeling the loss - what happened
distracted for a second - you snooze, you lose
idiot

my grip is surely slipping - i think i've lost my hold

and so my friends 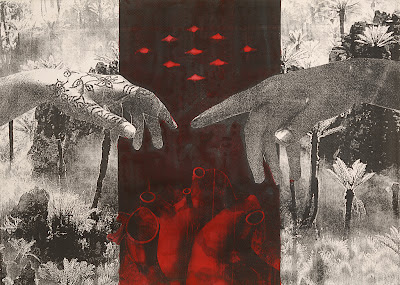 welcome back - it's another quest
for clarification

i find it helps - to just put it out there

i was distracted - yet curious
the barrage of deceptions

the books, magazines, catalogues, movies and the TV shows
we watched growing up - jaws dropped and wide eyed
in black and white - later in technicolour 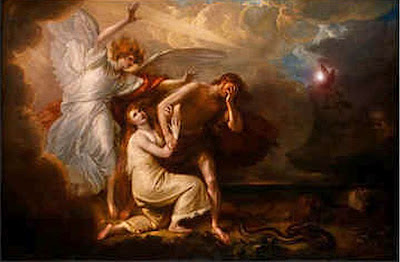 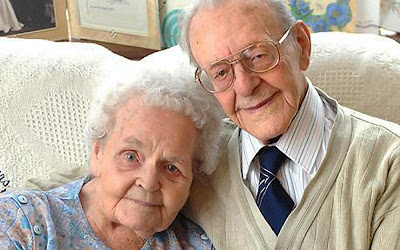 ah, the institution of matrimony
family

in the gestures of good will
hanging on for dear life
in co-dependence, false security and creature comfort

and yet - maybe ... just maybe, in genuine appreciation
of our cozy counterpart


at my request, you take me in
in that tenderness, i am floating away
no certainty, nothing to rely on
holding still for a moment
what a moment this is
oh for a moment of forgetting
a moment of bliss 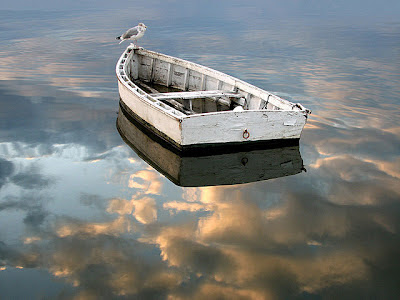 we are essentially alone - either way
holding - still

there's nothing worse
than missing the boat