Accountability
- the state of being accountable, liable, or answerable. 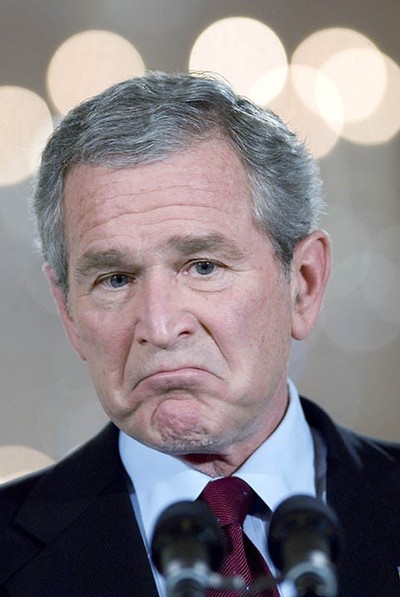 (as quoted in Bob Woodward's Bush at War)

it's a simple concept really - when you're accountable, you are being true to your given nature.  you are, in essence "honoring" your desire to "rise to the occasion" and to take a stand for what you truly believe in.  a rare opportunity - it's a testiment of our foreboding commitment to our higher power and into an elevated awareness and a challenge to those we care for - to do the same.  it's all in the ritual - written in stone ... biblical.

ok WAIT a minute!!  this is getting complicated!

welcome to my rant in the rubble - and a few thoughts on the truths and lies, that teeters on that fine line that separates them - an easy essay in masculine dysfunction which explores the bi-polar shadows of the modern male psyche - all in this brief instalment i call ...


Accountability - in an age of false reasoning

all too often, it's all too easy to slip into the lie - yes brother, you know what i'm about to put out here.  "gimme a high five!  toss me another beer".  lies are convenient, quick and brings about immediate results - RELIEF!   life is difficult.  lies often get us to where we want to go quicker and with a lot less hassle - to circumvent the shit that get's in the way.  rules?  fuck the rules.  rules were meant to be broken.  rules of engagement? - bullshit!  i make my OWN rules!  yeah that's right. i'm not the problem - YOU are the problem. 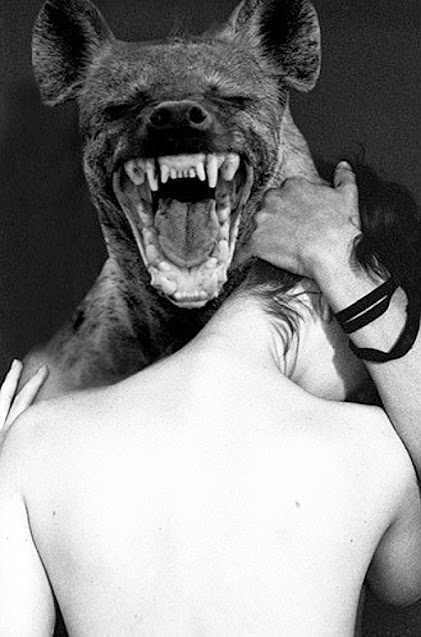 we men learn to hide and lie at an early age - tips and tricks - from our forefathers.  it's all in the timing - exit stage right (when no one is looking).  "shit -  incoming pressure - launch default - code sequence - alpha charlie one - ABORT -  get me out of here"!   ah daddy - you were THE master manipulator of deception and delusion, an elusive slippery eel - squishy and transparent - an aging ally in denial and i loved you.  most importantly, you sir ... were an excellent educator who taught me well.  i'm ready for my next lesson.  where are you?

this is a common theme.  it touches most men deeply, though most would prefer not to think about it.  that fear, shame and blame all so meticulously incubated, in the juggled dark cracks of our empty underworld - in the slivers of distant recollections and entrenched in our institutions.  you see - our fathers actually believed their lies and created their own religion, and continued the experiment - blessing their willing innocent disciples to seed, where we fertilize and familiarize.  it's working.  it's DONE!  it's crazy thinking back on my childhood.  where's dad?

even when he was around he was still gone.  no love - no care.  scared away.  the burning question is ... why? 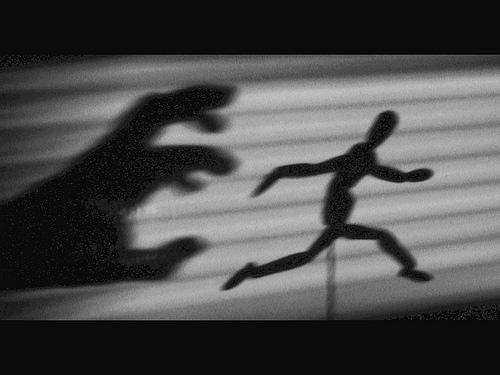 my dad actually BELIEVED that it was totally ok to be unaccountable to anyone but himself - and even that was sketchy - kind of pathetic actually, but it's all he knew - i mean that's what he picked up as a kid himself from the men around him at the time - "it's a cruel world son".  what are you talking about?  the contagion seamlessly passed from generation to generation.  storm on the horizon.   why does everything have to suck?

i could never see it coming - until it was too late.  it was in all those simple sermons, lectures  - drenched in the patriotic prose, the presumptuous posterings and in the reluctant rhetoric ... here it comes again - and again ...

"good guys?  finish LAST"!  he would often say to me as a kid myself.  "get used to it - get with the program" - baby branded - and so ... in a single thrust of unconscious narcissistic masturbation, my dad succeeded in alienating everyone around him - his friends and relatives, employers, wife and family / his sons - from ever wanting anything to do with him and died alone.  but alas - the perfect victim in a perfect crime - the liar - the thief - the displaced shadow magician and the tormented martyr.   the self inflicted "torture" ... the measures and the counter measures -  all justified in an empty thread of addicted avoidance - taught to him ever so eloquently and with immaculate precision - by his father ... handed down by his father before him - and so on.  strategic - clockwork. 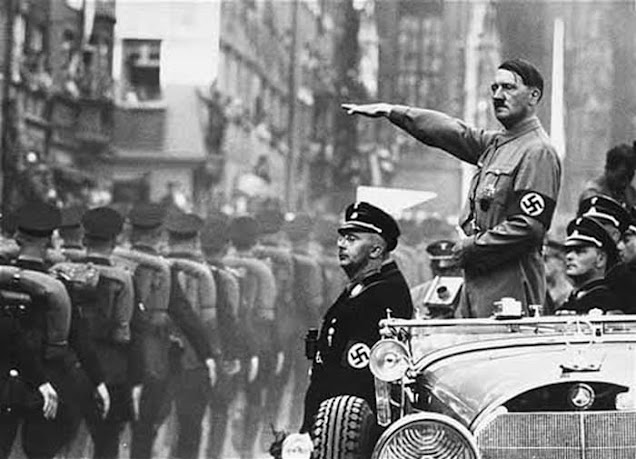 and in the ongoing chaos that we call home ...

i often think of what it would have been like - to have had a father who actually cared about himself.  what that would have brought about.  the benevolent, intuitive guidance, idealized on TV and in movies - carefully woven in reflective self-discipline and determination - that passion / desire, to "get it right".  to raise the stakes in integrity and deliverance.


in the lies, the deception and yes ... destruction, you would think that one might learn what the difference is between resistance and resolve.  i think it's a no-brainer but my demons remain - in a dark thunderstorm surrounding my cerebral hemorrhage, the moment comes and goes.


- Default
failure to act; inaction or neglect, ie. They lost their best chance - to make a real difference - by sheer default.

we either get it or we don't ... i still don't get it
and most men around me who "think" they get it - don't
ultimately, it's in the clues and sign-posts we encounter along the way
left in our legacy - for now ...

it's all in the choices.  i choose to live 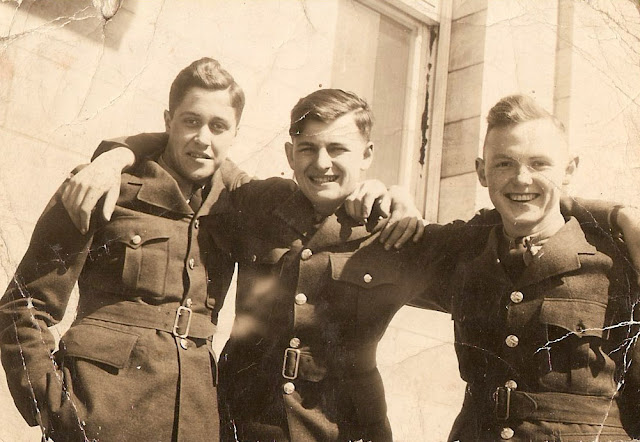 
these clips below are natural extensions on the theme ...
this blog was inspired by my childhood experiences and by the book  -
"prisons we choose to live inside" by doris lessing.