children in a playground, joining hand in hand
they go round and around, circling the light


The concept/idea of vanity and narcissism - has always fascinated me ... it's that look ... she  is absolutely stunning!

This is another song from the album that was never released officially, after my two albums released on A&M/Universal Music (1983-1985).  Old Friends was recorded and mixed in my home studio on 58 Phoebe Street, Toronto.   Some out-takes from the A&M album, Searching for the Sunrise, and new songs (mostly), compiled from 1985 - 1989 and re-mastered in 2010.  12 songs that are pretty decent.  My last goodbye as a songwriter, moving into a new world as a composer, doing ad commercials for agencies and some television scoring.  I was a sloth - not fit for this world.  Let's just say that I was spiritually inept.  1979.

I missed being on the road - in the Carnivalé - the dirt and the dust - the endless buffet of beautiful girls, in rotation retardation.   We're all 5 times over the legal limit, in a time when there were no legal limits and a code that meant that no man was left out.  We were a Supertramp cover band - it was lavish and there were lots of bands like us, doing a progressive mix and in style.  We did university pubs and large clubs mostly.  Back then, nightclubs existed that were massive - music-theatres where people could get seriously inspired in the parking lot,  (pay a $10 cover and way too much for drinks), sit back and absorb.  People often said that when they closed their eyes, it felt like they were at one of their concerts.  Right laughing. 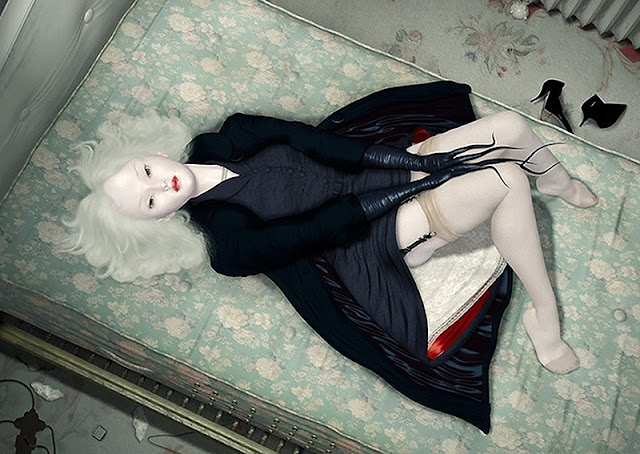 Ok, there was always a lot of good smoke around and everyone was high all the time.  Me?  Never "inhaled".  Right ...

It was one long party.  Addicted to that clean shift only in the crisp winter wind, with a tired 3 man road crew in a transport 2 hours behind our toasty warm 69 Mercury Marquis gazing up into the northern lights - at 4 am, just north of the Soo after a gig in Thunder Bay in February.  Yep - smooth sailin' travelin' in style - all the comforts in our smelly 5 seater and another show tomorrow night in Sault Ste Marie.  I did that for 3 glorious years, settling in Toronto, needing rest - studio, right (long story).

I got married and we gave birth to our daughter, but I was distracted by music and absent from them for the most part, which may explain why my marriage failed (distortion + reverb + delay).  I would sometimes spend days in my studio, only coming out to use the bathroom and make food then back in - night after night - all night, then all day and then all night again - for weeks.

Welcome to my world in late summer 1986 and now later in 2015.  Looking back;  it's like I knew it was stupid but I didn't care.  It's entertaining seeing/meeting 30 year old guys (musicians) since.  All the same (ok 9/10).  Never happy with what they got; always obsessing with what they can never have - just out of reach.  Have fun with this.   Yep ... I'm the teen-age boy hiding - with his Playboy magazine.   I thought I had it all going on but looking back ... I really had no idea what I was doing. 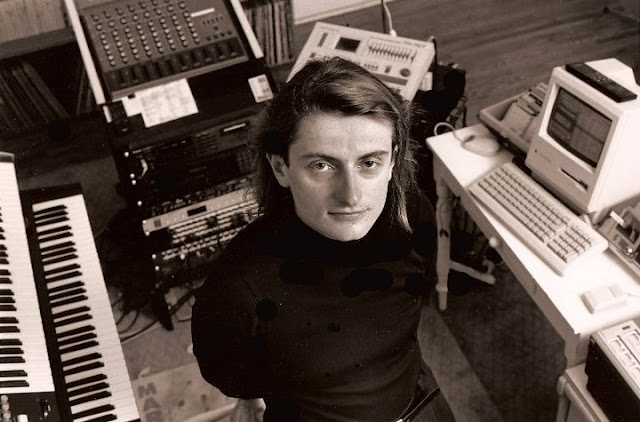